A classroom for budding politicians 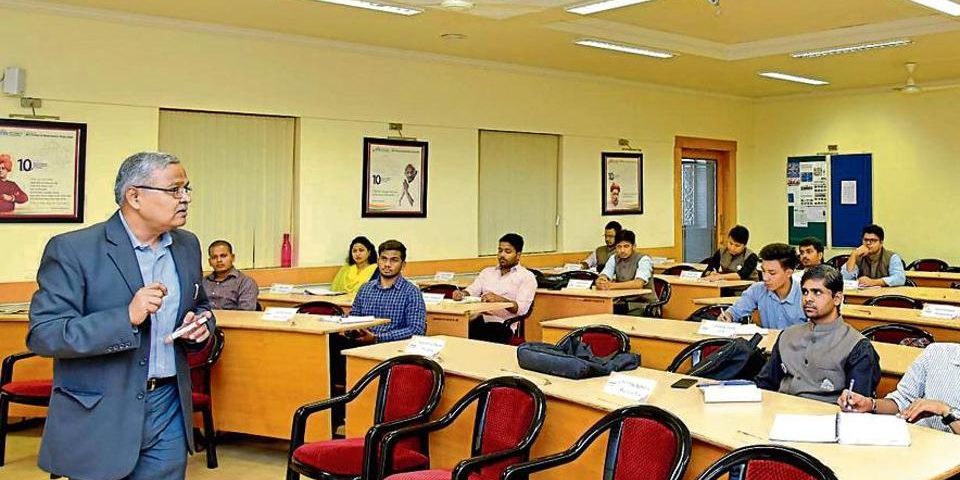 Simran Kaur Reel, 24, is interning with the Bharatiya Janata Party’s (BJP) women’s wing; Sahil M Parsekar, 22, is working as a volunteer with the Aam Aadmi Party (AAP) in the national capital. While the two have different political affiliations, what they have in common is the fact that both have got formal training in politics. Parsekar attended a master’s programme in political leadership and government at the MIT School of Government (MITSOG) last year and Reel completed a post graduate programme in leadership, politics, and governance at the Indian Institute of Democratic Leadership (IIDL) this February. Her convocation is scheduled to be held in Delhi in May, when she will get her certificate.

In fact, they are among hundreds of young aspiring politicians who believe that politics, like any other occupation, requires formal training. And catering to them are a host of private institutes that offer certificate, diploma and degree courses in electoral politics and governance, whose duration ranges from one to two years, and fee from Rs 3 lakh to a whopping Rs 16 lakh. There are a few, cheaper online courses, too, whose curriculum covers topics such as “identifying the social cause to make your profile, creating a lobbying plan,” media management and political oratory, among others.

“These days, politics, especially electoral politics, is more complex and competitive than it used to be. And like any other profession, one needs the training to succeed. I want to contest elections in a few years, and the course has prepared me for that by providing me with both practical and theoretical knowledge of the subject,” says Reel. As an intern with the BJP Mahila Morcha’s national office, she says, she helps the president of the women’s wing with speeches, goes on poll campaigns and makes campaign reports. “Post 2014, electoral politics have changed completely. The general elections have become more like the American presidential elections in style and require a whole new kind of marketing and management. The course has equipped me with the requisite tools and training,” says Parsekar.

So far, 50 students, including Reel, have completed the programme at the Mumbai-based IIDL, which was launched two years ago. Her batch had 18 students in the age group of 22 to 30 years, with Reel being one of the only three women in the course.