Apply for Admission for PGD-LPGContact us
FacebookTwitterLinkedinInstagramYouTube
2022IIDL in Media 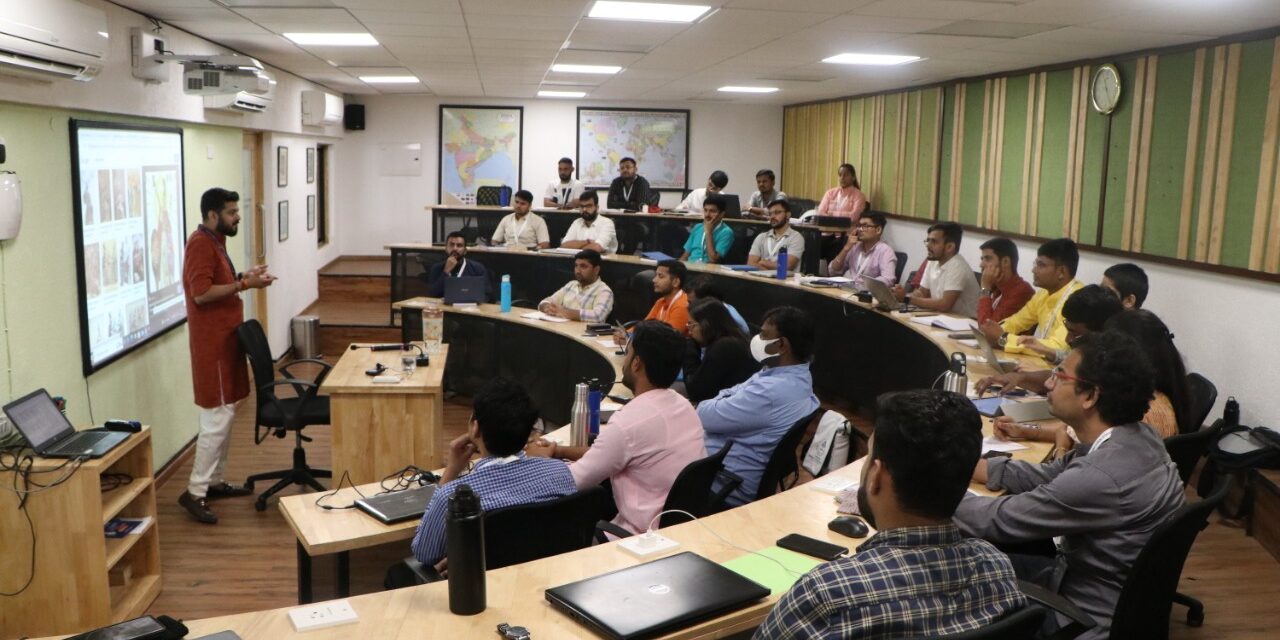 The Model G20 Summit will be organised on January 30-31, 2023 at Rambhau Mhalgi Prabodhini’s Uttan campus. India’s G20 Sherpa, Amitabh Kant, will inaugurate the Model G20 Summit, while President of ICCR and Vice Chairman of Rambhau Mhalgi Prabodhini, Dr Vinay Sahasrabuddhe, will Chair the inauguration. Throughout the two days, the students will represent the G20 member countries across four tracks, namely Leader track, Sherpa, Civil20 and Business20.

Devendra Pai, Director of Model G20 expressed, “Simulations in colleges and universities are limited to Model UN and Model Parlament. We are proud of our Indian Institute of Democratic Leadership – IIDL which has decided to organise and host India’s first model G20 summit and take the idea of G20 amongst the youth”.

A total of 150 youngsters from across the country will participate in this two-day programme and get in the roles of delegates representing the G20 countries.

Rambhau Mhalgi Prabodhini, the parent of IIDL has been assigned as the secretariat of the Civil Society engagement group – Civil20 as a part of the G20 Summit Presidency of India.