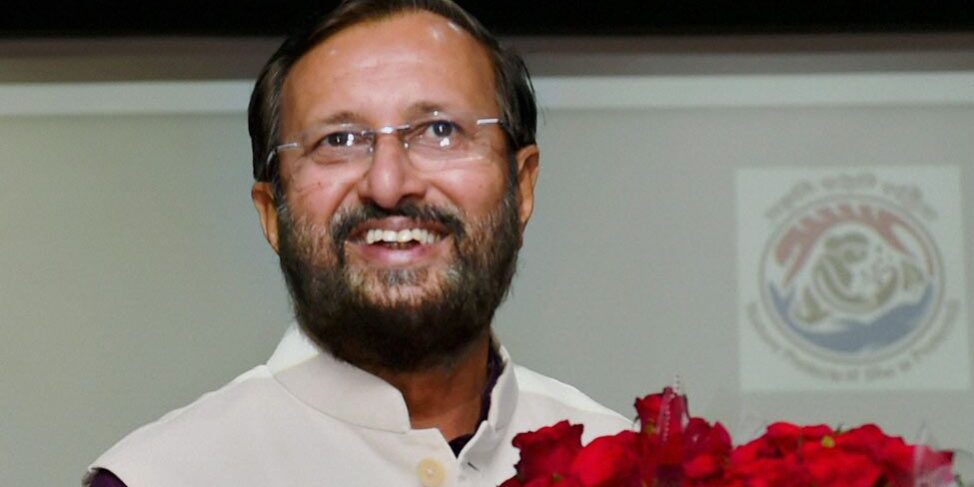 Human Resource Development Minister Prakash Javadekar today called on the “good people” to take part in politics, as political decisions ultimately affect lives and society.Speaking at the launch of India’s first Post-Graduate Programme in Leadership, Politics and Governance, .Mr Javadekar said, “politics is the most misinterpreted and misunderstood’ profession.”He said the common man’s perception that politics was the last resort for scoundrels was not appropriate. He said the world does not suffer due to the violence caused by the bad people, it suffers because of the silence on part of the good people. He called on the good people to take part in politics, as political decisions ultimately affected the lives of people and the society.The Minister requested the media not to twist and show the negative side of politics only.Speaking at the launch of the Programme, the initiative of Rambhai Mhalgi Prabodhini’s Indian Institute of Democratic Leadership (IIDL), Mr Javadekar said it was an appropriate time to start such a leadership building training programmes as the country is going through a wave of political reforms led by the Prime Minister.Former Chief Election Commissioner SY Quraishi, who was also present on the occasion, expressed his views in support of the programme launched by IIDL that was for mentoring good political leaders of tomorrow. “We are world’s largest democracy, ninety countries rolled up in one. Therefore, good leadership is crucial for our country to steer ahead and consolidate the democracy further bringing in reforms,”he said.The former Chief Election Commissioner also spoke about the various programmes that were launched by the Government for electoral reforms, etc.The programme will view the leadership from the perspective of society and not management and corporate as it was being taught earlier, the IIDL official said. The curriculum has been prepared after six months of brainstorming with inputs from important social and political scientists.Management Guru Dr Pritam Singh was also present at the occasion and will continue to give valuable inputs in the newly launched programmes.

Political factory? Mumbai institute promises to transform you into a politician
December 25, 2017