Apply for Admission for PGD-LPGContact us
FacebookTwitterLinkedinInstagramYouTube
2021 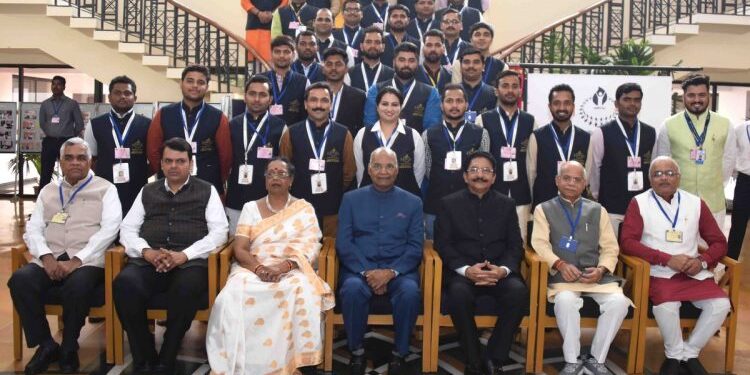 The Indian Institute of Democratic Leadership (IIDL) is accepting applications for the fifth batch of the Graduate Program in Leadership, Politics, and Governance (PGP).

The IIDL course, initiated by Rambhau Mhalgi Prabodhini (RMP), is one such structured graduate course for a comprehensive understanding of leadership (science, politics, governance). The program is aimed at students and young professionals who want to pursue a career in the fields of politics, governance, public affairs and leadership.

The course spans over a year covering politics, leadership, management, governance, and policy lessons. Lectures are given by scholars, politicians, ministers, civil servants, journalists, social activists, and experts in the subject area. It also includes regular field visits to government agencies, voluntary organizations, diplomatic missions, political party offices, and more. The course also includes a three-week election study tour and a tour of the capital during the Vidhan Sabha elections in the state.

Want to learn the art of politics? There’s a course for it
September 27, 2021